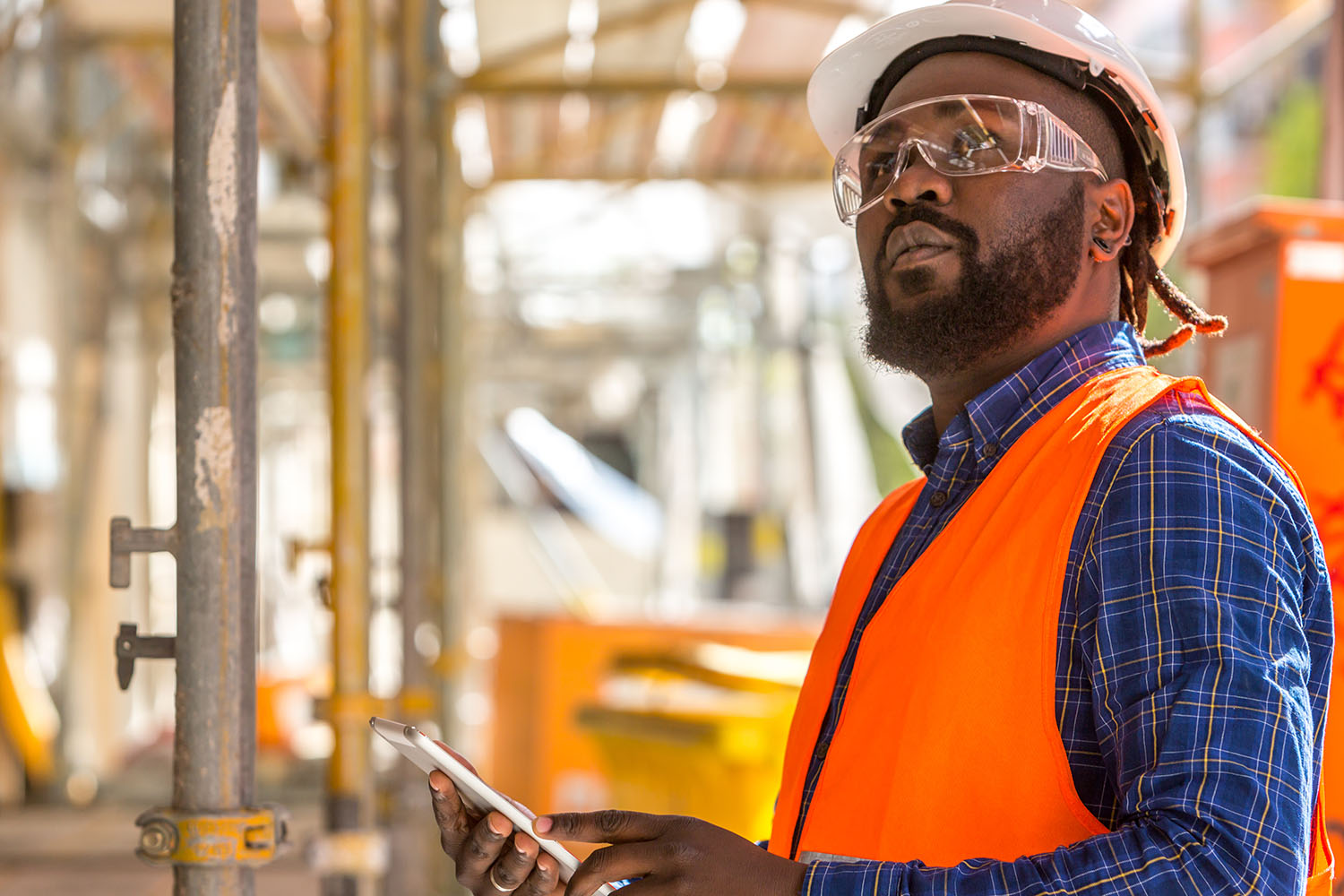 (Bloomberg) — While oil’s dizzying collapse is still fresh for many traders, rumblings are starting to emerge that by the end of next year prices could once again top $100 a barrel.

Azerbaijan’s Socar Trading SA predicts global benchmark Brent could hit triple digits in the next 18 to 24 months, and Bank of America sees potential spikes above $100 over the next few years on improving fundamentals and global stimulus. Speculators are also getting in on the action, increasing bets in the options market that oil will reach the vaunted level by December 2022.

The views are ultra bullish, but they highlight increased confidence in the oil market after Brent rallied more than 200% after hitting an 18-year low during the pandemic. Demand has bounced back in key Asian markets, while OPEC+ is withholding barrels and a lack of investment is keeping shale supplies at bay. Goldman Sachs Group Inc. this week lifted its third-quarter forecast by $10 to $75 a barrel.

Option bets on oil prices rising above $100 for the December 2022 Brent contract have jumped in recent days, with open interest on the calls rising from 500 to 3,950 in the past week.

The $100 mark occupies a special place in the mind of many traders, as oil hovered around that level for several years in the early part of last decade as strong demand from emerging markets enticed drillers into ever more expensive locales, from deep ocean beds to Canada’s remote tar sands.

That era ended in 2014, when U.S. shale firms proved they could pump massive amounts at far lower costs. But while the vaunted price level has been out of the market’s reach since then, it hasn’t been out of traders’ minds. It was just a little more than two years ago that major trading houses made $100 projections that ended up falling far short.

Forecasts for $100 are far from the current consensus. The median analyst forecast compiled by Bloomberg has Brent staying below $65 a barrel through 2025. And there are plenty of reasons to be skeptical of such a resurgence. For one, the OPEC cuts that have limited supply are artificial, and the cartel has enough spare capacity to meet any shortfall should demand rocket following a worldwide recovery from the pandemic, according to Bloomberg Intelligence.